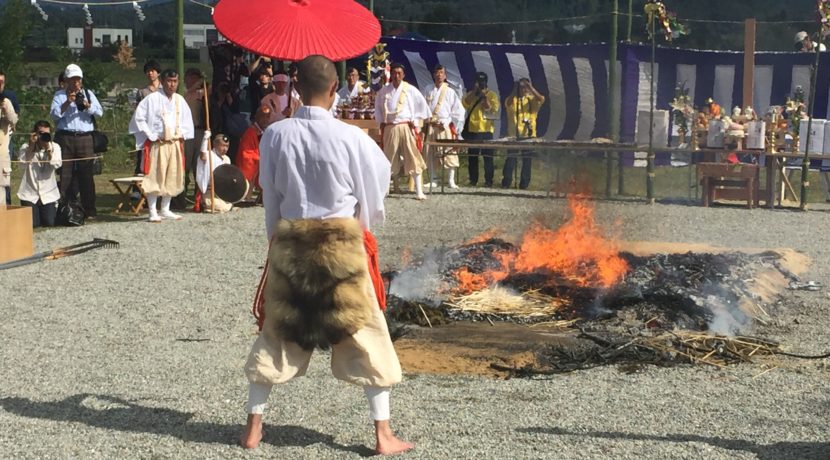 TATATEYAMA FIRE FESTIVAL ”TATEYAMA-SYUGENNKO SAITO-OGOMAKU”/”HIWATARI-ARAGYO” Sunday, Oct. 8, 2017 No postponement in case of rain / Cancellation in the event of stormy weather 11:45 The main worshippers will offer prayers, while walking to the Saitougoma ritual site. 12:00 “SAITOUGOMA” 13:00 “HIWATARI-ARAGYO” after that “HIWATARI” Venue : ”IWAKURA-OYAMAJINJYA MAETATESYADAN” Venue address : 1, Iwakuraji Tateyamama-Town Nakanikawa-County TOYAMA Connecting the Tateyama’s ancient culture with the future “Toyama prefecture is a place where the sacred mountain of Tateyama stands and there is history and traditions around the rich Tateyama faith. In the Tateyama faith, there is a myth called the “Tateyama-Daigongen”, where the Daigongen gods reincarnate and took the forms of a white eagle and black bear. When Daigongen took on the in the form of a god, their names were known as “Fudomyoo-Amidanyorai”. To continue this age old belief, the Iwakura-Oyama Shrine (Maetate-Shadan), will hold the “Saito-Omagoku-Daihoyo” ritual on October 8, 2017. The “Saito-Goma” ritual uses the power of “Tateyama-Daigonen” and the “Chisui-no-hi” fire, a fire known to posses reasoning powers. It uses the secret rituals from the Shingon religion and aims to cleanse worldly troubles, pray for world peace & happiness, and offer protection against calamities. The worshippers who participate this ritual is known to be able to meet the deities . These people are believed to be able to receive the deep compassion and happiness from the deities. The worshippers who are able to fire walk during the ritual are believed to receive the benevolence to overcome any calamities.” 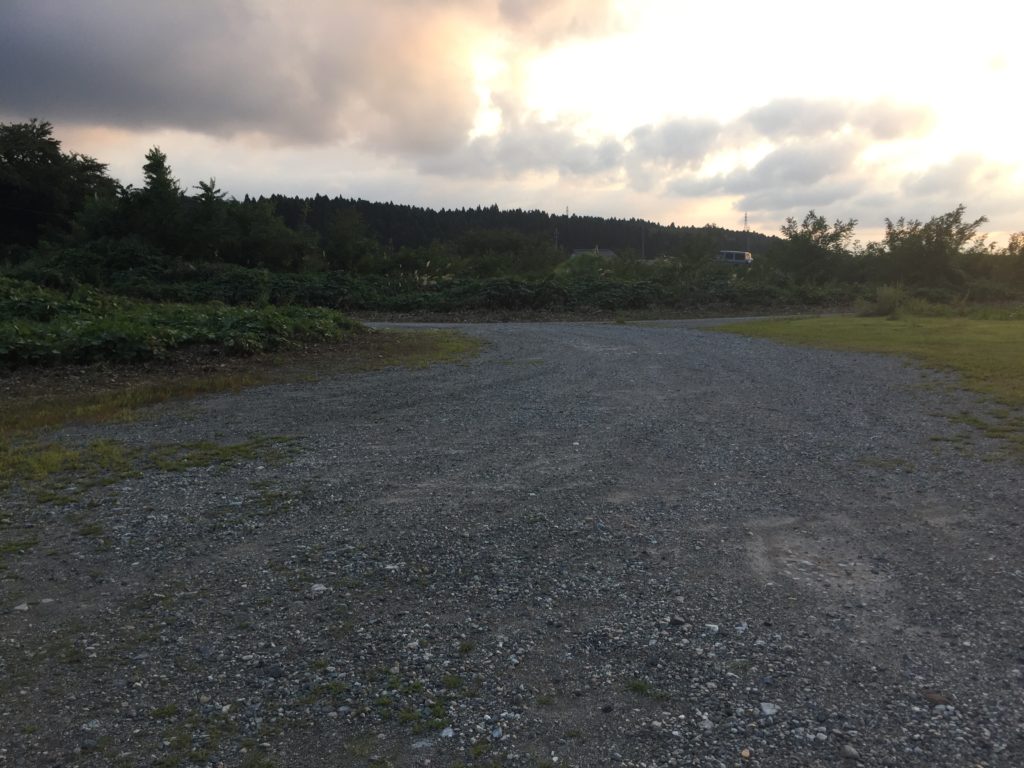 “SAITO-GOMAFUDA“
Sale : On the day Only

*家内安全 Happiness, safety and good health in the family

*学業成就 For own attainment of academic goals

*心願成就 Attainment of wishes and goals

Sale : On the day Only

talisman Ritual talisman for people participating in fire walking “The Myth of Tateyama Daigongen There was a man called Ariyori Saeki. He was led to place by the white eagle where he met a black bear. There, he pierced the black bear with an arrow. Ariyori Saeki entered a stone cave following the white eagle and black bear. There, he saw Fudomyoo and Amidanyorai, also injured by an arrow. These two noble gods said to have built the sacred mountain to protect this region and its people.

Saito-Goma It is said that the Tateyama Gaigongen gods exists in the Goma Fires. The Tateyama Gaigonen gods are invited by gathering firewood, building a fire and putting in Gomaki sticks. After this, the worshippers write their wishes on their Gomafuda and place it into the fires to pray for their wishes. This ritual sequence is known as “Saito Goma” or “Saito-Ogomaku.” Hiwatari-Aragyo After the Saito-Ogomaku ritual, the Goma fires are prepared for the fire walking ceremony. The Goma Fires are known to cleanse worshippers of injuries, mental troubles, indecisiveness and also provide additional protection from God. Hiwatari After the preparation of the remaining fire ash is done, the fire walking ceremony is held barefooted. By the powers of the Goma Fires (Fudomyo’s Chisui-no-hi Fire), worshippers will be cleansed of their troubles, indecisiveness and receive additional protection from God. Shugen-do The Shugen-do religion, a unique Japanese religion which is blend ancient Japanese Sangaku Shinko (Mountain worship) and Buddhism, aims to help worshippers achieve spiritual enlightenment. The practitioners of Shugen-do are known as Yamabushi.

Welcome to Toyama! In Toyama, you’ll find beautiful attractions such as the World Heritage site of Gokayama, Mount Tateyama and Kurobe etc. From abundant and fresh water, delicious and natural cuisine to traditional industries, Toyama is full of exciting charm. We have made this guide book to help you enjoy the attractions and charm of Toyama to the fullest. Please feel free to grab a copy. We are sure this guide will help you have a more fulfilling time in Toyama. Please take a copy of “Toyama Guide”. You can find the full details in the guide book! 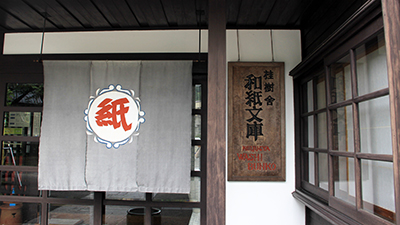 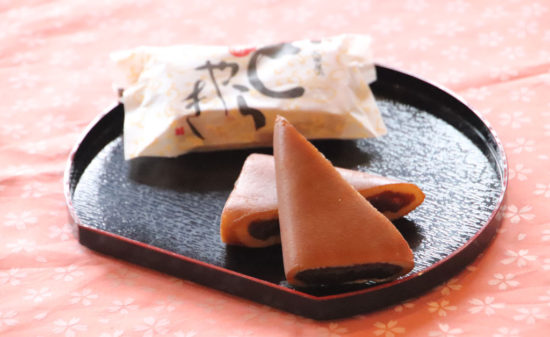 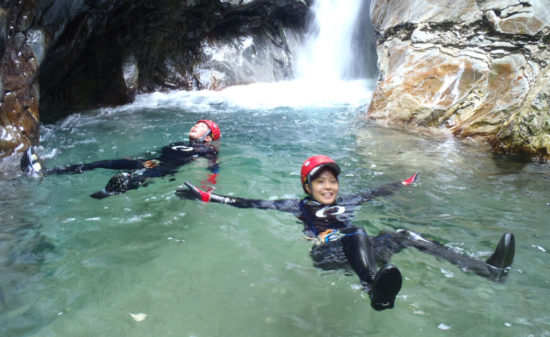 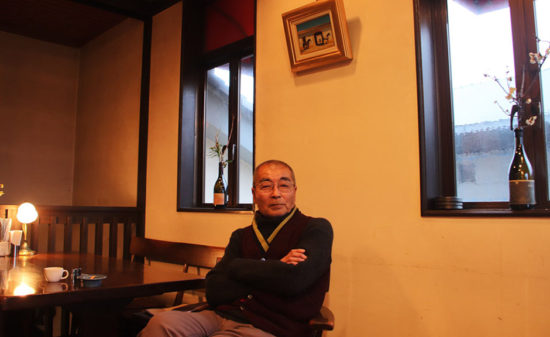 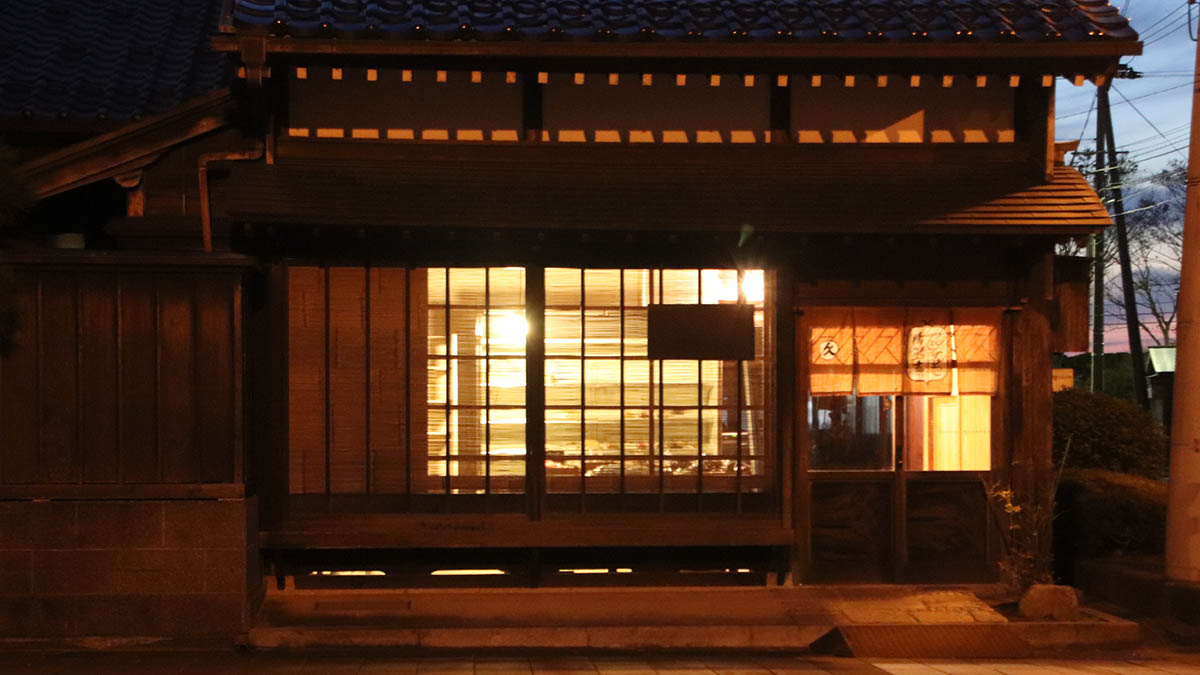 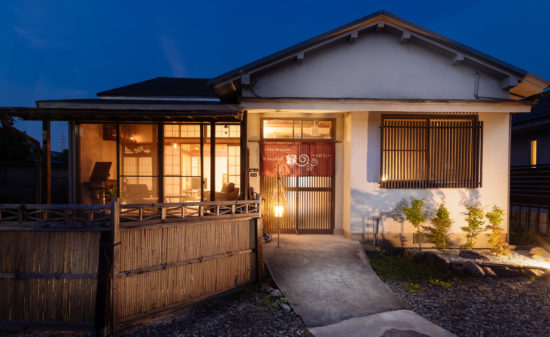 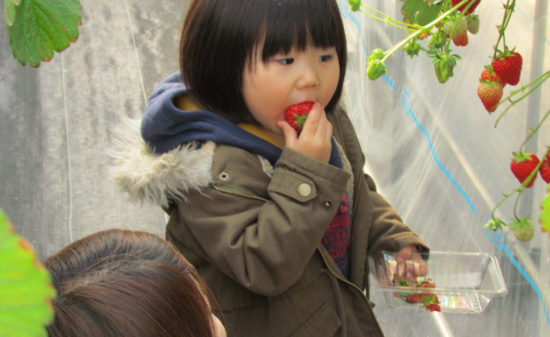 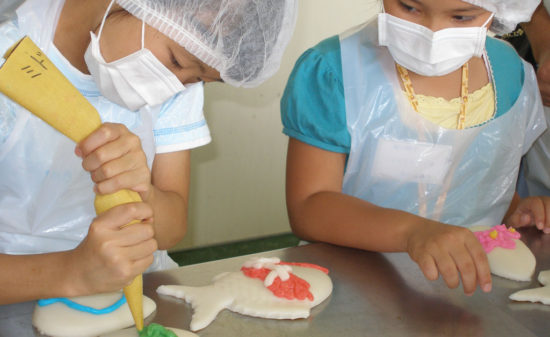 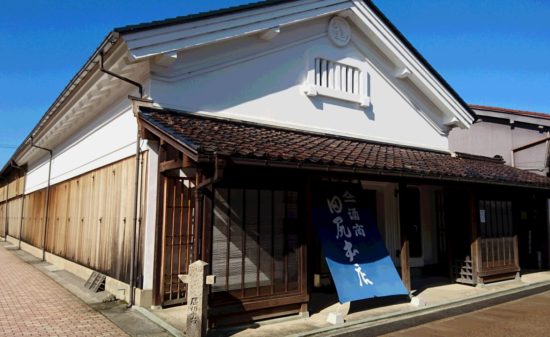 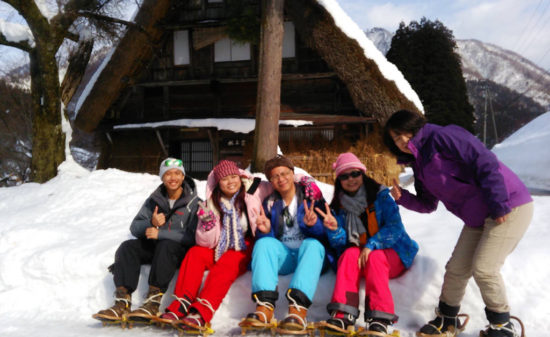 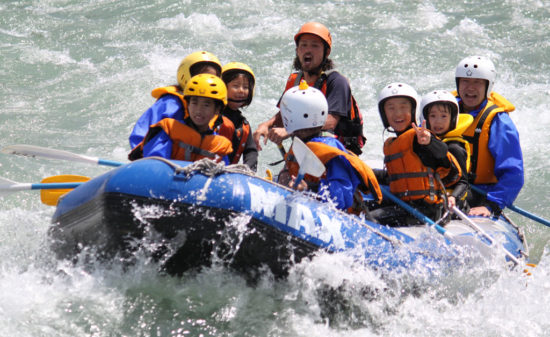